Think of a great leader you have had the opportunity to be lead by. Do you know someone who didn't just lead they inspired greatness? We all know one person who is like that. You can't help but be drawn to them. They can light a fire under your keyster without even raising their voice.

For me, it is Jim Rogers, he runs a trucking company. He is this type of leader. In fact What caused me to realize that Jim was different was the second day I worked for Jim, he pulled a joke on me. It wasn't a malicious joke. Jim was just joking around, and I had never had a feeling of being accepted in an organization as I did then.

So what is it that makes Jim's leadership so different? Why does Jim's leadership skills differ from the other business owners who I had worked for leading up to him? My belief is his mindset. What kind of mindset does a leader need to effectively lead his family or company? That's what I want to explore today. 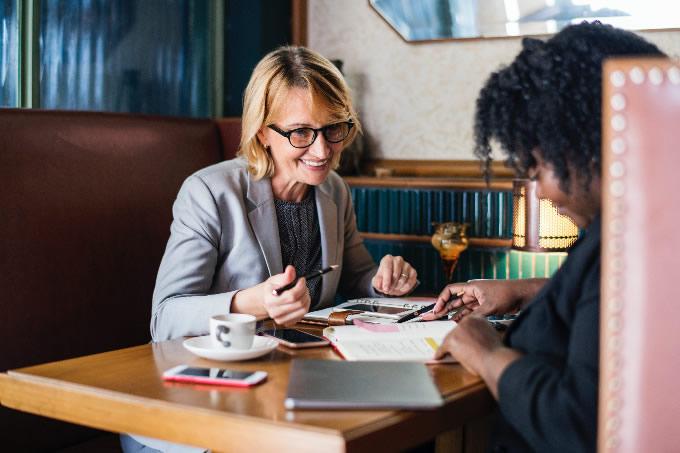 Photo by rawpixel on Unsplash

As you were growing up you ever come across a family member or friend who held you back. Everytime you mentioned a dream or desire you wanted to do to this person they produced the statement of, “I don't know if that is a good idea". They made a statement of how hard it was going to be. The difficulty was always their main objection. Though We never need easy we just want worth it. Eventually, it was always suggested that whatever project you wanted to do just wouldn't work for them, it was a bad idea.

Now that type of mentality is like an anchor to creativity and potential to anybody. It starts to hinder and stop the creative process. Especially when it comes from the leader of an organization.

The reason I see is fear. What if that young motivated employee steals all of my clients? If you don't say no, it could possibly make you look weak or the team will see you as an ineffectual leader. They won't respect you.

The fear-based mindset will always manifest the desired results. When you starve peoples creativity with fearful restrictions people become restless. They will see that the leader doesn't want other people in his spotlight. The employees will see that mindset. They will treat it as ineffectual and they will leave. Paying top dollar to get the best employees is one thing. If you don't let them grow and work to their fullest potential, it is a waste of cash.

Using a can-do attitude is like a breath of fresh air. Allow your team to use their strengths you will find out that their mindset improves. Their attitude is brighter. When your attitude is one of a Can Do mindset, you won't be mad at your best employee because started their own business. You helped them understand that they can do it. It doesn't mean it is just always yes but you get out of your teams way. You give the orders and let them find a solution.

MENTOR WITH A VISION

With the Can Do mindset, Jim also is a mentor. Now he didn't set me down and we have long in-depth conversations about his business practices and philosophies. Yet, if I had a question I could ask him and Jim didn't treat his thoughts as a super secret.

A good leader mentors his employees. He helps them to understand directs and interestingly enough leads his team. Mentoring and coaching help the team gain clarity as to what they are working towards.

If they don't know the “why", your team can't achieve the how. You will have to pull that team every step of the way often in the very moral defeating method of micromanaging. Therefor communicate with your team and they will grow. 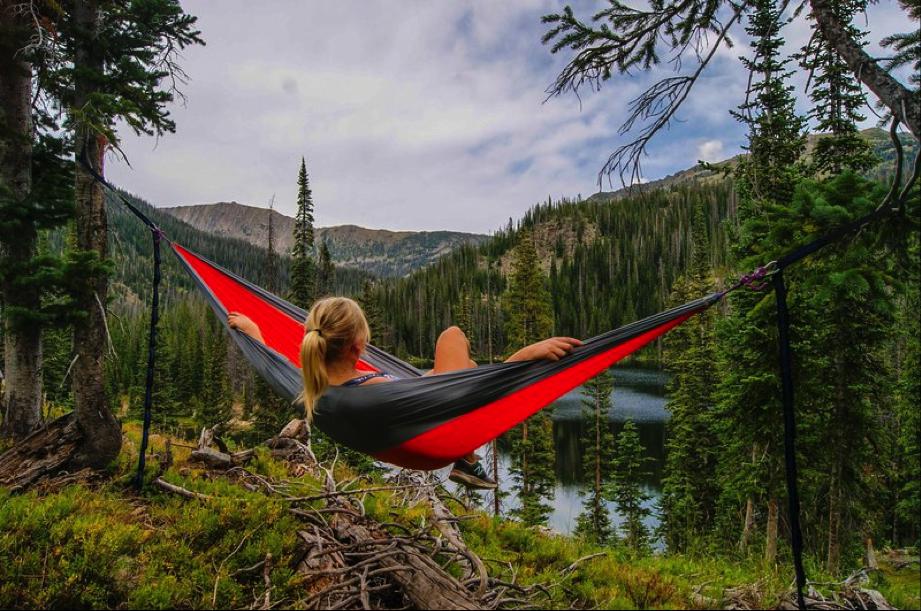 I have heard that Jim can and has blown his top before, but I have never seen it. Everything I have heard, I don't care to see it either. To me, Jim has always been a calm positive person. I have worked under people who exploded at the slightest hiccup. The perceived conception of an inconvenience and poor leaders will become a raging screaming fit throwing toddler.

People didn't stay long with the angry dude and in fact, he didn't stay in business very long. All because he thought that's what motivated people. People like leaders who are calm and assertive. Yeah, they can get angry at times, yet it isn't a norm. Often the calm and relaxed leader is also easier to work with.

Find a way to stay calm when something does go according to plan. Your team can find that they will be more productive when they aren't worrying about your exploding all over their productivity.

A Calm leader can be a port in the storm when it seems like everything is falling apart. Imagine if you had a boss who after a horrible product launch failed he could look and say well I learned something from this did you?

One thing all employees and team member like is the ability to relax. Yeah, there are crunch times that are stressful. If you are able to joke with your team it makes those stressful times a lot easier to deal with. The push to complete the launch can be a lot more bearable if people are able to smile from time to time. Now I'm not saying stop and take joke breaks but a good leader can see when things are getting a bit too intense and is able to regulate the pressure with a joke or witty comment.

Leadership is one of those points that can contain a whole lot of philosophical theories. Not everything works for every situation. Yet, a good positive leader will contain several if not all of these mindsets and attitudes. If you find that your leadership style isn't achieving the results you desire. You might try one of these mentioned here and see how the people in your company react. No one has it all figured out. Yet as long as you are learning and improving then you are an inspiration to us all.

> Source: She Owns It