Statistics do not lie, says minister on welfare assistance for Sarawakians 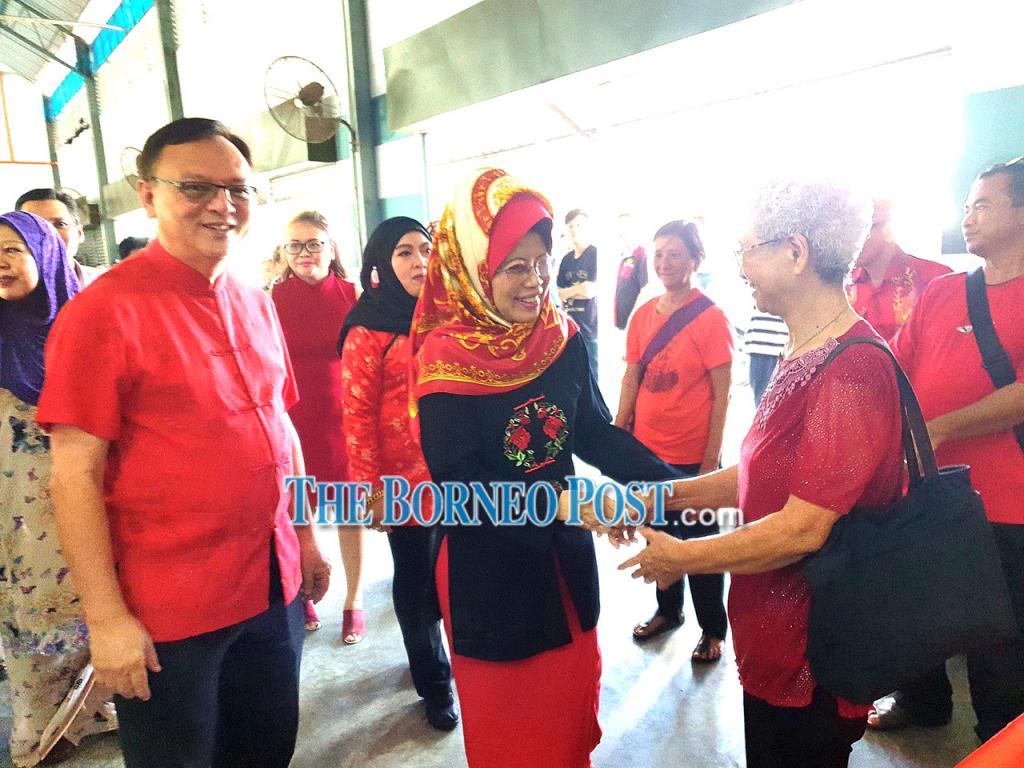 KUCHING: The Sarawak government last year allocated RM183,989,980 as welfare assistance for distribution by the Welfare Department to those in need.

In citing data for the period from Jan 1 to Dec 31, 2019, Minister of Welfare, Community Wellbeing, Women, Family and Childhood Development Dato Sri Fatimah Abdullah also said there were 56,984 recipients who received eight types of assistance channelled through the department.

“If the people were to deny the government's efforts (in providing welfare aid to the people), the statistics would not lie,” she said in her address for the 'Sejambak Kasih-Chinese New Year' event at Kampung Semeba multipurpose hall here yesterday.

From the total, 80.26 per cent of the births – or 26,731 newborn infants – had been registered with the Endowment Fund Sarawak (EFS), where every Sarawakian baby born on Jan 1, 2019 and after that, would be entitled to have an endowment fund of RM1,000.

Fatimah said for the EFS, the Sarawak government had paid Bank Islam a sum of RM20,889,000.

The application for the RM450 incentive programme slated for every Sarawakian woman giving birth on Jan 1 this year and after, is now open and is set for the official launch this March 7, the minister added.

At the event yesterday, Fatimah presented 200 underprivileged members of the Chinese community here with RM100 cash and a festive hamper worth RM50 each.

She said under the 'Sejambak Kasih' programme, there were 7,318 people from all over Sarawak who were eligible for this aid – some of whom received the RM100 payout via their respective bank accounts.

“This assistance is meant to ease the financial burden of the recipients, and also to bring festive cheer to them in celebration of the Chinese New Year,” said Fatimah.