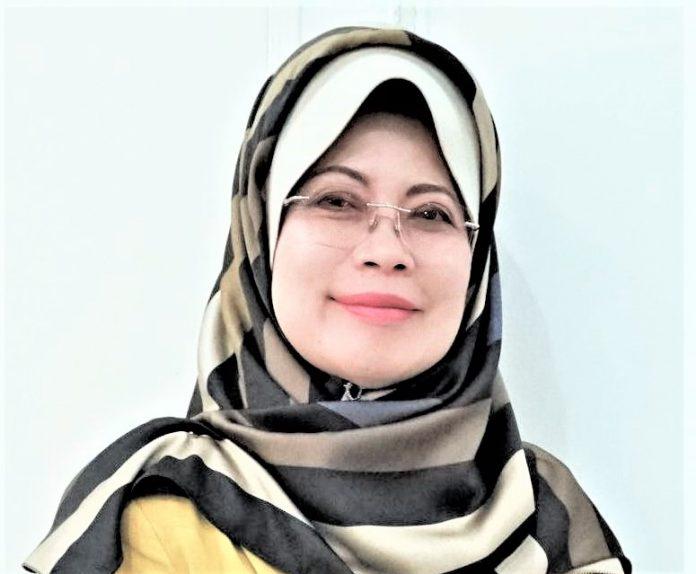 She said the cases were recorded as a result of 969 operations mounted by the state's Narcotics Crime Investigation Department (NCID), National Anti-Drug Agency (NADA), and Customs Department.

“Fifty-six cases involving 86 arrests were recorded for drug-pushing and trafficking activities, 18 of which had been investigated under Section 39B of the Dangerous Drugs Act 1952 which carries mandatory death penalty upon conviction," she told reporters here today.

“Meanwhile, Sarawak has also recorded 108 cases involving 302 arrests under the Drug Addicts (Treatment and Rehabilitation) Act 1983 (Amendment 1998), as a result of 66 operations carried out by Sarawak NADA," she said.

“Apart from that, Sarawak also recorded a seizure of 27 cannabis seeds. The total seizure is estimated at RM2,887,848," she said.

‘Proposal to up welfare aid being studied’
5d ago
‘Welfare Dept only has 12 medical therapists for 55...
5d ago
Five receive one-off aid RM450 each
5d ago
Fatimah urges early childhood education centres to have pupils...
18d ago
10,921 applied for entrepreneur grants
22d ago
Digitalisation creates opportunities for women
22d ago
Nearly RM700m paid since April
22d ago
Rohani receives top women’s award
22d ago
Sarawak records 1,121 drug cases with 1,379 arrests in...
22d ago