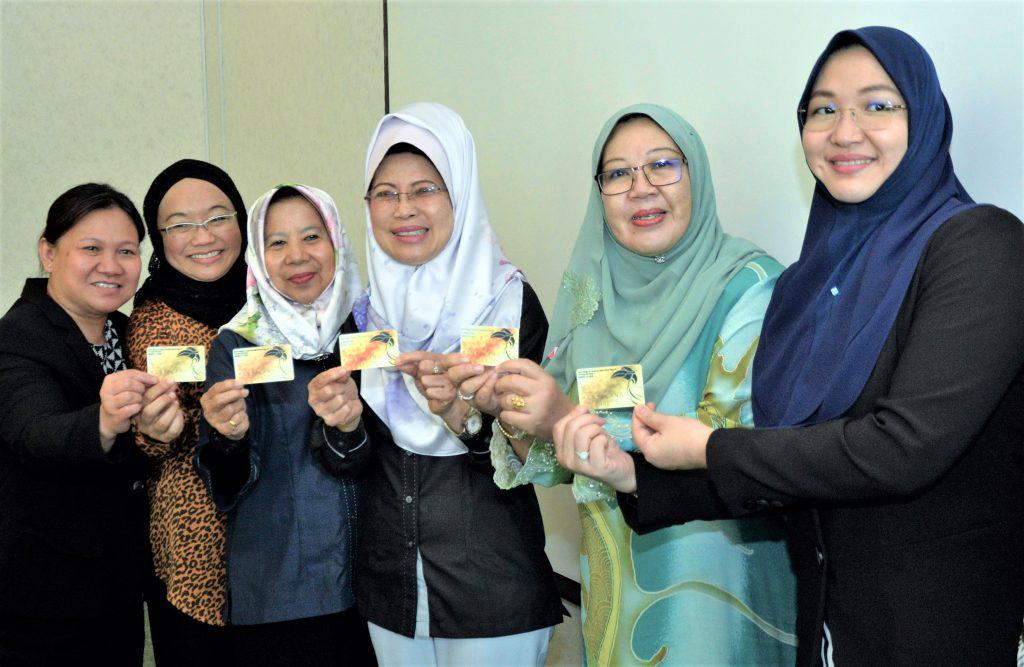 KUCHING: The Kenyalang Gold Card, a benefit card for those who are 60 years old or older, will be officially launched on March 7 at Borneo Convention Centre Kuching (BCCK).

Fatimah also told those who are aged 60 and above to apply for the card starting this month.

“So far, 24 vendors have agreed to give benefits in the form of shoes and food, optical, medical, health products and services, transportation, employment, and telecommunication to the card holders. They benefit from discounts and rebates among other things,” she said during a press conference at Pustaka Negeri Sarawak, yesterday.

The state government has approved the card which will allow senior citizens in the state to enjoy special privileges at the participating partners' business outlets state-wide.

Fatimah disclosed that the state government had allocated RM24.4 million for the initiative next year as the card is aimed at enhancing the well-being and welfare of the elderly in Sarawak. The tagline is 'Life starts at 60'.

The card applicants must be elderly Sarawakians with K or PR (Permanent Resident) status and aged 60 or older.

The other benefits of Kenyalang Gold Card is the 'Death Compassionate Assistance' (Bantuan Ikhsan Kematian) amounting to RM3,000 to cover funeral expenses of card holders.

This benefit is only for those without next-of-kin, or those from poor families and the monetary assistance will be evaluated on a case by case basis.

“Those who want to apply for Kenyalang Gold Card can get the forms at any Social Welfare Department office, Resident's office or District office.

“The card will be issued a month from the application date,” said Fatimah.

She also mentioned Kidney Patient Assistance (Bantuan Khas Pesakit Buah Pinggang) for Sarawakians in the B40 and M40 categories and who were not civil servants.

The assistance is in the form of clinical treatment and support such as RM3,000 AVF installation on patients (one-off), hemodialysis treatment, transportation and RM5,000 for kidney transplant (one-off).

On post-natal care incentive, Fatimah said it is for expecting mothers in their 22nd week of pregnancy up to six months after birth.

The application forms for can be obtained from and submitted to the ministry's Early Childhood Development Department.