I’m no magician, I need time, says Abang Johari after critics accuse him of failing to deliver projects 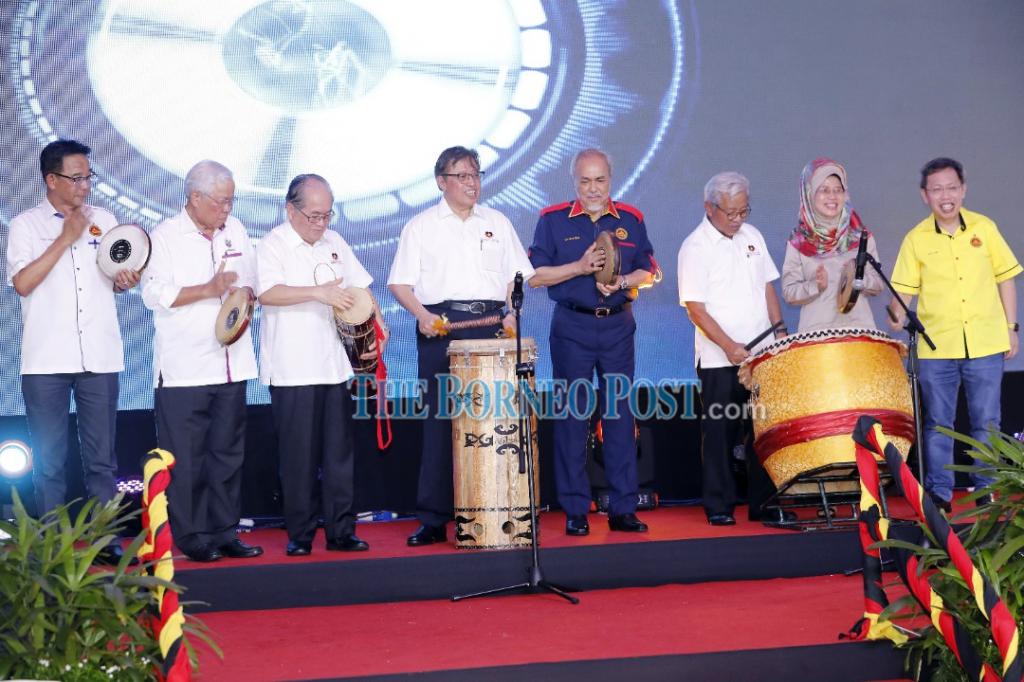 KOTA SAMARAHAN: Chief Minister Datuk Patinggi Abang Johari Tun Openg has today said he is not a magician who can complete projects in the blink of an eye after he was accused of failing to deliver on what he had announced.

He said his critics, who include opposition members, had called him David Copperfield on social media, accusing him of only announcing that projects would be implemented but nothing materialised.

“Give me time. It takes time for the implemented development projects to be completed. Some people in social media said: 'Abang Jo only talk, but nothing done'. Of course what I initiated will take time to happen. We cannot just lay water pipes and immediately everyone gets water supply. Wouldn't that be weird?

“I am no David Copperfield. I don't do magic, like them (the opposition). These development projects take time to complete,” he said at the launch of the Sarawakku Sayang programme here this morning.

David Copperfield is a renowned American magician and illusionist who famously made the Statue of Liberty in New York City disappear in front of a live television audience in 1983. He has been described as the most commercially successful magician in history.

Earlier, Abang Johari said the state government beginning this year until 2025, will ensure all of its development projects like the Rural Electrification Scheme and the Sarawak Rural Water Supply programme would be implemented in all settlements throughout the state.

“You develop your land in any way including agriculture through modern technology.”

“If Sarawak continues to be united and harmonious like it is now, we will be able to carry out Tok Nan's wish. Jagalah Sarawak bait bait (Take care of Sarawak properly). We must always be united.

“My colleagues and I in the State Cabinet will continue to administer Sarawak as best we can for the benefit of all Sarawakians. Of course there will be some hiccups along the way, but more importantly it is about Sarawak,” he said.

Abang Johari had succeeded Adenan as Chief Minister after he passed away on January 11, 2017. Adenan was appointed Sarawak's fifth Chief Minister on March 1, 2014.