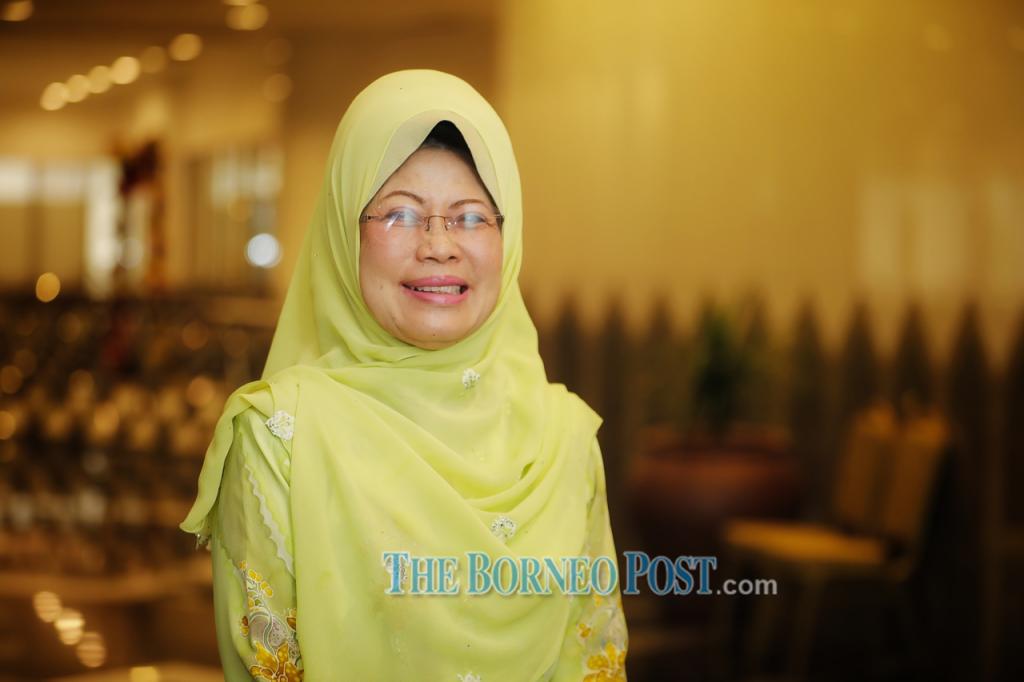 KUCHING: Minister of Welfare, Community Well Being, Women, Family and Childhood Development Dato Sri Fatimah Abdullah has voiced her support for the amendment of Section 309 of the Penal Code to decriminalise suicide attempts.

In expressing hope that such amendment could be tabled and passed in Parliament in the next sitting, she said sentences passed on individuals who attempt suicide failed to care for the psychological needs and circumstances of these individuals.

“Someone who wants to commit suicide feels that it is meaningless for them to live on.

“They often feel that the burden they are carrying is too heavy and no one can help them, thereby believing that committing suicide is the way out.

“But for me, these are the people who are desperate for help because they are feeling hopeless, but we can help them,” she told reporters at her office here yesterday.

Under Section 309 of the Penal Code, those convicted of attempting suicide face being jailed for up to one year or fined, or both.

Fatimah said any amendment to Section 309 must take into account the perspective of the victims and be geared towards helping them.

“These individuals feel that their problems are so great that their life is meaningless.

“Life is precious, but maybe at that time, what they needed was some help either through counselling or psychiatric help that can be more helpful than punishing them.”

Recently, the National Human Rights Society (Hakam) urged the government to consider repealing the offence of attempting suicide under Section 309 of the Penal Code.

The call came after a disabled man was recently sentenced to six months in jail by the Kuala Terengganu Magistrate's Court for attempting suicide.