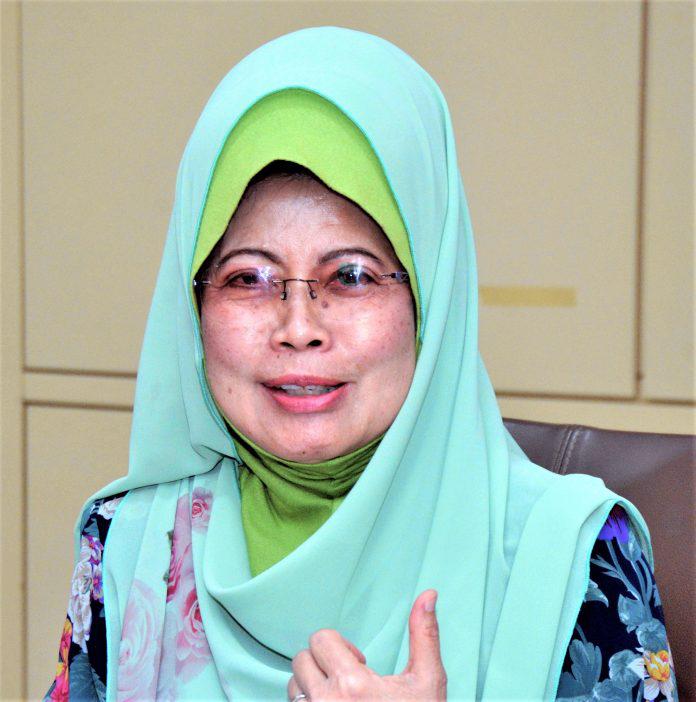 KUCHING: With various public events and gatherings in the state cancelled or postponed to help prevent the spread of Covid-19, it is uncertain whether the same would happen to Sarawak State Special Olympic Games.

State Welfare, Community Wellbeing, Women, Family and Childhood Development Minister Datuk Seri Fatimah Abdullah stated that the fate of the Games, which was scheduled for July, has yet to be decided.

“As the chairman of Special Olympics Sarawak, I will get advice from the Sarawak State Disaster Management Committee (SDMC) regarding the matter. The committee will have its weekly meeting on Monday,” she told New Sarawak Tribune yesterday.

Organised by the ministry, the Games is scheduled to take place from July 24 to 26.

Fatimah also said that another event — Para Sukma 2020 in Johor — was also awaiting its ambiguous fate.

“We have to wait for official announcement on whether Para Sukma, which is to be held in August, is going ahead or postponed.

“Our planned centralised training for our para athletes will depend on whether is going ahead or postponed,” she said.

As of yesterday, Sarawak has recorded 11 new Covid-19 positive cases, bringing the total to 20 since last Friday when the first three cases were reported.

After that, the SDMC has issued a directive for all government and public gatherings involving more than 50 participants to be postponed.