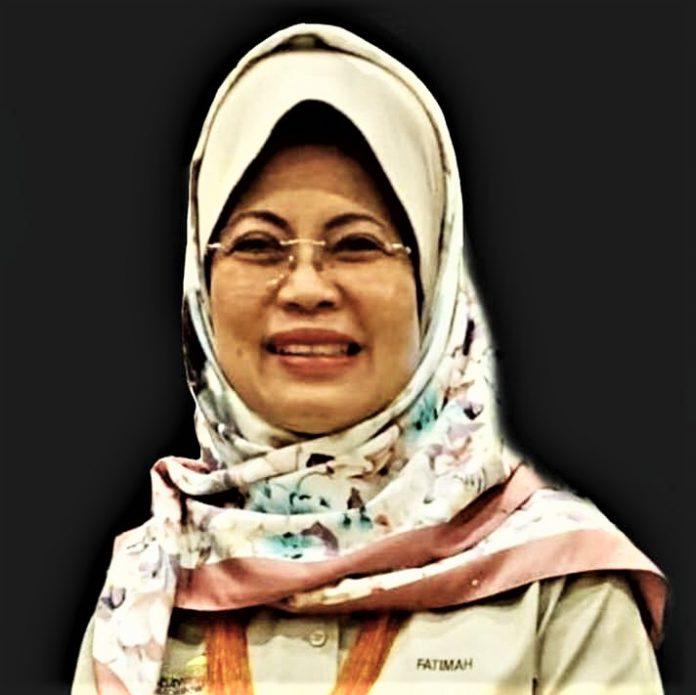 “Kita jaga kita (we take care of ourselves). We as parents need to restrain ourselves from bringing our children out to supermarkets, malls and other public places during the CMCO period.

“That should be our ground rule as parents in order to protect our children," she said when contacted yesterday.

She emphasised that it is better to be safe than sorry.

She was responding to recent news that as of Tuesday, the federal government had not implemented a standard operating procedure (SOP) for banning parents from taking their young children to crowded areas during the CMCO period.

On Tuesday, Senior Minister (Security Cluster) Datuk Seri Ismail Sabri Yaakob said that a decision has not been made yet as there could be different implications if such an SOP was put in place.

He said that the Health Ministry and National Security Council would be discussing the matter in detail.

He also said that parents should avoid bringing their young children to crowded places even without an SOP on the matter, as doing so would increase their risk of exposure to Covid-19.